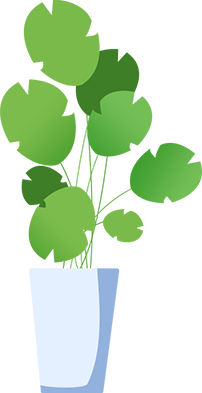 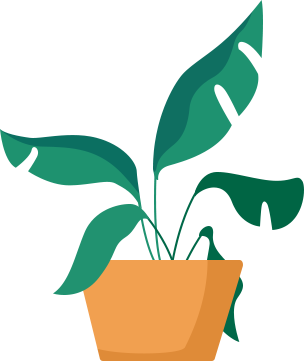 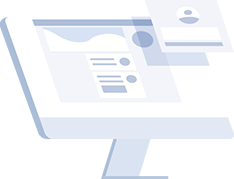 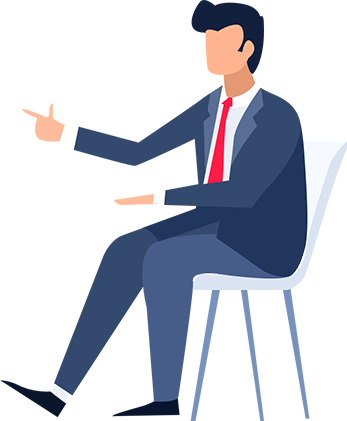 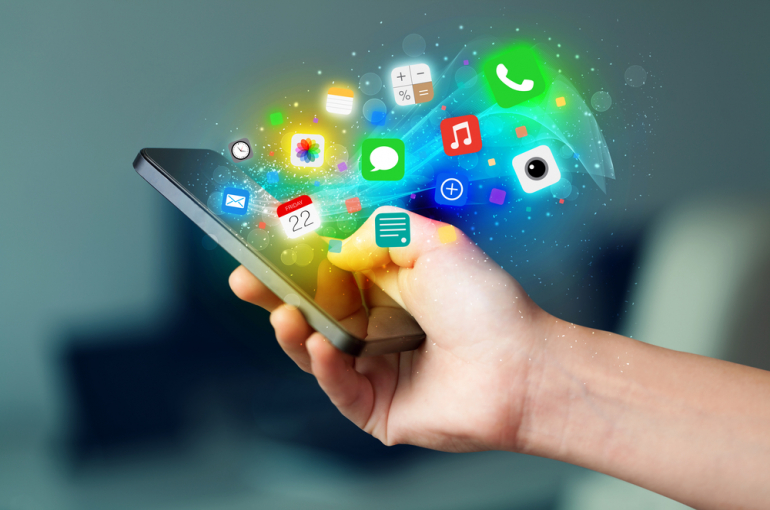 If you entered this article, you are definitely looking for mobile application design companies. Smartphones have many uses. Not like before it is no longer used only for calls. Today it can help us with a lot of problems in our reality and daily life, as well as help people to complete complex tasks in a very short period of time in learning, business and leisure, such as and communicating with others.

In addition to the popularity of smartphones as well as apps, many CEOs and freelancers have invested in original design and programming ideas based on mobile apps.

 There are quite a lot of companies that provide design services to business owners and companies that want to grow their business and increase their communication with consumers.

 The reason why Iqbal Business applications play an important role in the world of commerce and profit is that the use of mobile applications and software is nowadays.

With the advent of the digital world, it now relies on private mobile phones, which opens the door for programmers to design applications that run on these phones, making life easier and faster.

 Relying on the professional design of the company is one of the most important steps of the application to ensure that the application achieves its goals successfully, and because the electronics market in the world has a bright future, there are very many companies that can be trusted to help you enter and participate in this market.

Factors that control the price of an application design

Prices vary from company to company, the price may also vary depending on the type of software you want and the specifications you want to include in the software. You must present your ideas clearly so that programmers and designers can offer the right price, to ensure that you get the application you need. Below are the most important factors that control the price of an app design.

Application platform (Android, iPhone, Windows Phone...) and running the application on one operating system, in other words, does the customer only require the design of an Android application, or an iPhone application, or both, in this case, the price will be different on demand.

Ways to profit from smart phone applications (Android and iPhone)

After designing the application by Mobile Application design companies, you will find that there are many ways, and the method used is to monetize its mobile application in any way according to the wishes of the owner of the application, and the most famous of these methods are:

Monetization of the application through ads

This method mainly depends on making advertisements in the application for users based on their interests.

 The most important thing here is to make the users of the application watch ads with a large number of views, as well as for the longest period of time, in order to make the most of the ads.

These ads are those that appear in the app. Some types of profitable ads: Interstitial banners and in-app video ads.

This method requires a certain amount of money to access the app.

Free limited theme version must be provided to allow customers to view and try the app.

You have to know that this method has brought high profits.

Invest the application by subscribing

Visitors or app users subscribe to an app bundle in this way, and the owner has integrated it into the app whether it's a monthly, yearly or bi-annual subscription.

The language used when designing the application

We mention here the programming languages ​​used by Mobile Application design companies in programming and designing Android and iPhone smartphone applications and programs.

Java: Java is one of the most popular programming languages ​​used in the general design of mobile applications, but it is not used much in the field of Android application programming, especially in the design of IOS applications.

SWIFT: is a programming language developed by Apple, whose main purpose is to develop and program software that runs on iOS, macOS, watchOS, tvOS, and most Apple applications.

Kotlin: After Google announced it as the official language for Android app development, it is considered one of the most popular languages.

 JavaScript: It is now considered one of the most widely used languages ​​for application programming and development. Through JavaScript, it is possible to create applications suitable for hybrid mobile phones, which can run on any device, whether it is Android or IOS, Linux, Windows, you can also create mobile applications through cross-platform technology. For example, React Native is a framework developed by Facebook for creating Android, iOS, and web applications. 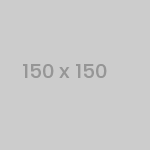